Action/adventure stories are the classic Adventure in Choose Your Own Adventure. They can involve journeys into volcanos, space travel, or spy thrillers, but they typically focus most on intense, fast-moving action.

Eye of the Beholder

By Jonathan Xikis The tale of a girl who wins a contest, with unforseen consequences... We're actively working on updating this story. A new version with lots more story, features, gameplay, and color art is coming!

Based on S. John Ross's Risus RPG, Ring of Thieves is a short but exciting adventure where a thief named Lucas must rescue his companion after an ambushed by a band only recognizable by their gray cloaks. The writing and characterization really drew me into the story. Recommended. Also mentioned in: Play This Thing!

A remake of a game made in 1970. Description from freeindiegam.es: While you are walking down a dusty, deserted side street Black Bart emerges from a Saloon one hundred paces away. By agreement, you each have four cartridges in your six-guns. Your marksmanship equals his. At the start of the walk, neither of you can possibly hit the other, and at the end of the walk, neither can miss. The closer you get, the better your chances of hitting Bart, but he also has better chances of hitting you.

You're a new detective, on the lookout for a real mystery. A lady reports her jewelry's been stolen, and a couple of alligators are missing from the zoo. What will you do? 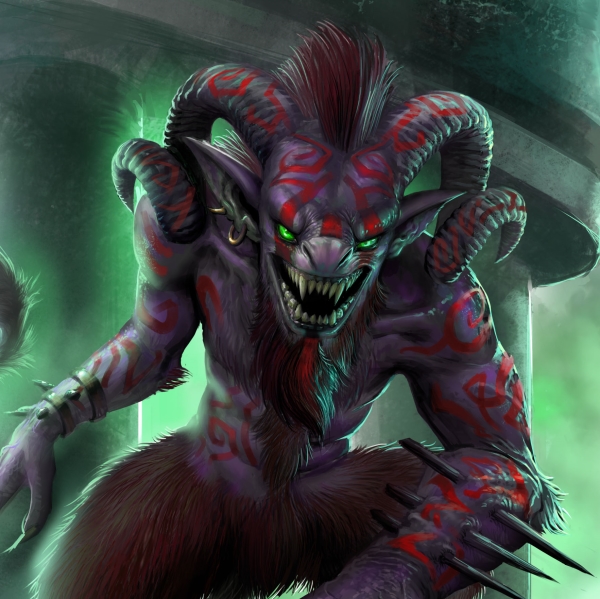 A World of Magic and Adventure... Learn more about DestinyQuest Infinite here, at dqinfinite.com.

How To Get Ahead In Advertising

Microgame/story about a down and out advertising executive recounting the day he thought might be his last.

A basic swordfighting combat system, integrated into a Twine game. Insults not included.

Alone in the Park

Alone in the Park combines story and adventure game in a somewhat endearing way. From the authors: Play as a rather misanthropic gamer who finds herself lured away from her computer to embark upon a real world quest: finding hidden treasure in a national park. Annoyingly, doing this requires her to locate and reassemble pieces of a treasure map. And instead of being populated with cool creatures like giant vampire squid bats or something, the park's forests, lakes and mountains are home to the lamest NPCs imaginable. This treasure had better be fucking legendary.

KING OF BEES IN FANTASY LAND

Humorous parody of old NES games about taking on a colony of SPACE BEES. Via freeindiegames. Author's description: A video game about space bees.

Via freeindiegames, a game in the style of the amazing Candy Box. Start out in a dark room, build a fire.

A text adventure game about a special agent that must travel the world in search of a captured President of Unan. He must be quick. If he makes too many wrong turns time will run out and the President will be killed.

It's 30 minutes or DEATH! For poor old Keith the sole pizza boy of Bonucci's Pizzeria. Keith is a young man suffering from a broken heart, but when he answers the phone to our intrepid hero Harry, an adventure the scale of which Harry hadn't expected when he rang the number to get his mitts on some cheesy, melty pizza. It's down to you and Harry to save Keith from his broken heart! Are you up to the challenge?

City at the Top of the World

A Twine Port of City at the Top of the World

The Hunt For The Legendary Gal

Awsome. Tell me if it doesnt work

You're a skilled assassin ready to retire, but before you can call it quits, the Boss kidnaps your little sister, and now you need to use your arsenal of deadly skills to get her back. Will you make the choices that bring her home safely? Or will you get caught in a web of intrigue, assassins, and deadly combat? Only you can decide how this story ends...Do you have what it takes to survive?

one wrong floor and an adventure that spirals out of control

Welcome! We're pleased to present our SECOND demo from DestinyQuest Infinite: The Act 3 quest "The Warning." (If you haven't played DestinyQuest before, we recommend starting with the Act 1 demo.) Much like the Act I demo, this is a full quest from the book. However, unlike that demo, this is a more advanced quest - featuring more equipment, a much longer path, a little more back story, and a lot more action. Act 1 demo: Click here to play Support: Email us at questforge@adventurecow.com Get DestinyQuest Infinite here: dqinfinite.com

A gunman enters the bank, what will you do? Run, Fight, Hide? What will the consequences to your actions be?

The Return of the Gunman

You escaped safely, but now the gunman has returned and it seems he has a friend.

On the order of almighty God, one of his servants Harry created a new universe with millions of years of efforts. In one of its galaxy named as Grindoval Galaxy, there was an planet named as Grindo Planet. Harry chose this planet for Research and development on life. And finally after another million years of research he got successful in creating life. Then he created one life form after another. You are one of those creations. And the game is life simulation where you will be born, eat, sleep, live, work, combat, etc. and then die, and again reborn as new species.... So what are you waiting for, embark on this never ending journey and start grinding :)

Clinic school is a virtual institute where every kids can be a super hero !!

The House on the Hill

Your Grandfather has given you the deed to his house. He has informed you that it is haunted and wants you to go and cleanse it in order for you to inherit it.